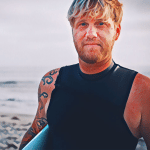 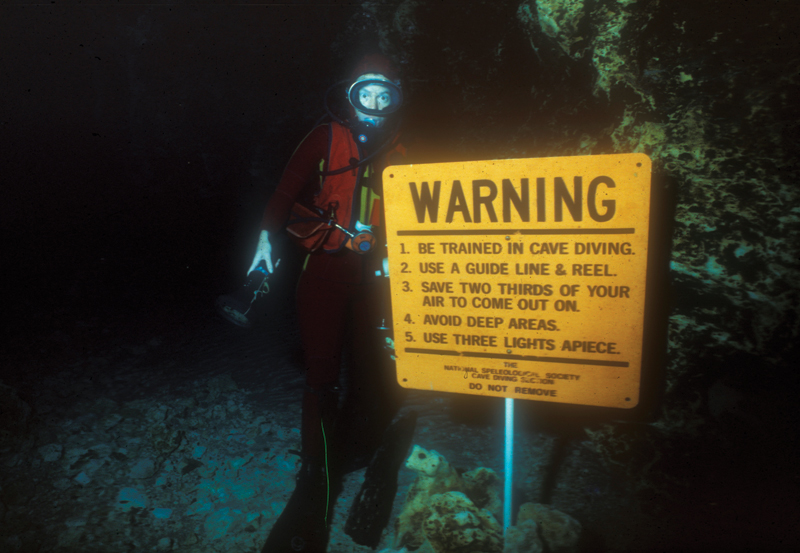 One of the most common causes of scuba diving fatalities is drowning. In most cases, a diver loses consciousness before the heart muscle is damaged.

Other common causes are arterial gas embolism, decompression sickness, disabling injury, and sudden cardiac death. Although many of these causes may be related to pre-existing medical conditions, most are not. For instance, the heart attack is usually a result of atherosclerotic heart disease, but it often coexists with another risk factor.

Cardiac incidents are the leading cause of disabling injuries. Symptoms are often associated with chest discomfort or discomfort while breathing. Occasionally, a diver dies in the water before a buddy can be brought to shore for rescue. However, a diver can survive for a few hours.

An air hose entanglement can result in entrapment. A diver may panic and attempt to surface early, causing a rapid ascent. In some cases, a buddy may die if they attempt to rescue a diver who has become entangled.

Rapid ascents are also associated with air embolism. However, the risk for older divers is thirteen times greater than that for younger divers.